What should be the first twelve reforms by President Trump and the Republican Congress at the start of 2017?

President Obama has appointed judicial activists, judges who believe that they can treat the  Constitution as a living document whose meaning can be shaped or changed by modern standards. This approach has led to legislating from the bench.
Strict constructionists want to interpret the Constitution and apply it to situations. They do not believe in legislating from the bench, but will respect the spirit and letter of our nation’s charter, including the Bill of Rights.
This is the most important of all Trump’s actions.
2. Taxes: Trump must reform the following: 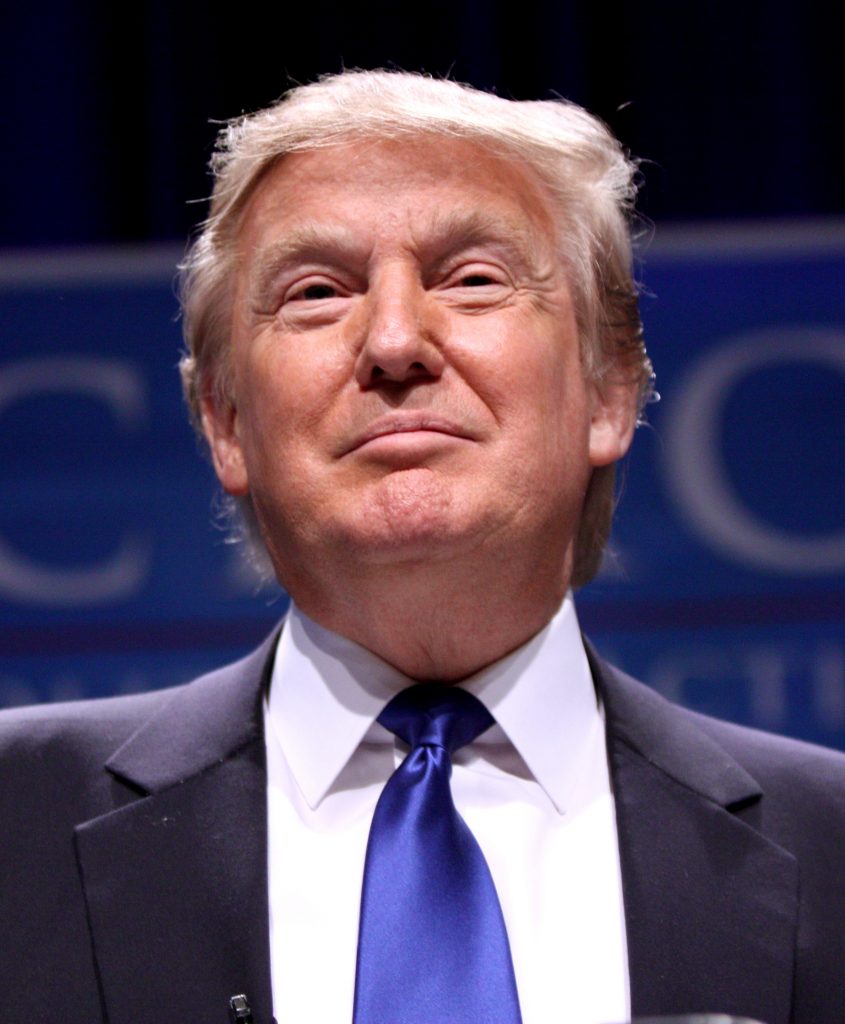 Trump must roll back/eliminate the red tape and regulations strangling the local economy, including an over-time rule which is pummeling businesses.