Warning to all Marketers: Ignore This and Suffer 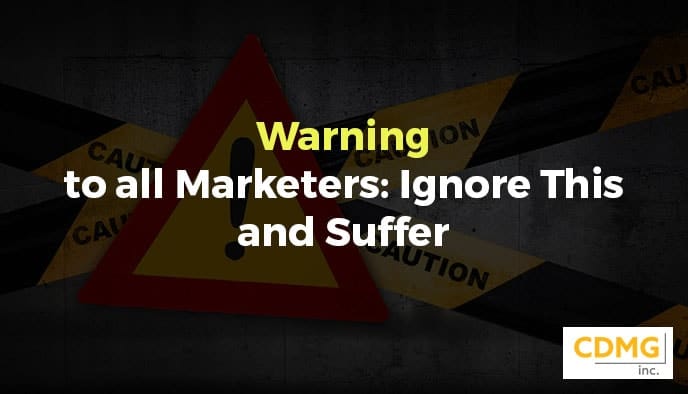 Partially because of distraction. Largely because of being lost, as all media is swamped by the clutter and noise of politics.

Here is a list of events up to June:

Then there is a “rest period” from July to September. Then, you’ll see a political war with historic spending until the election.

The #1 Mistake in Creating a TV Commercial

AAPPA: A Powerful Direct Response Formula for Getting Response (video)