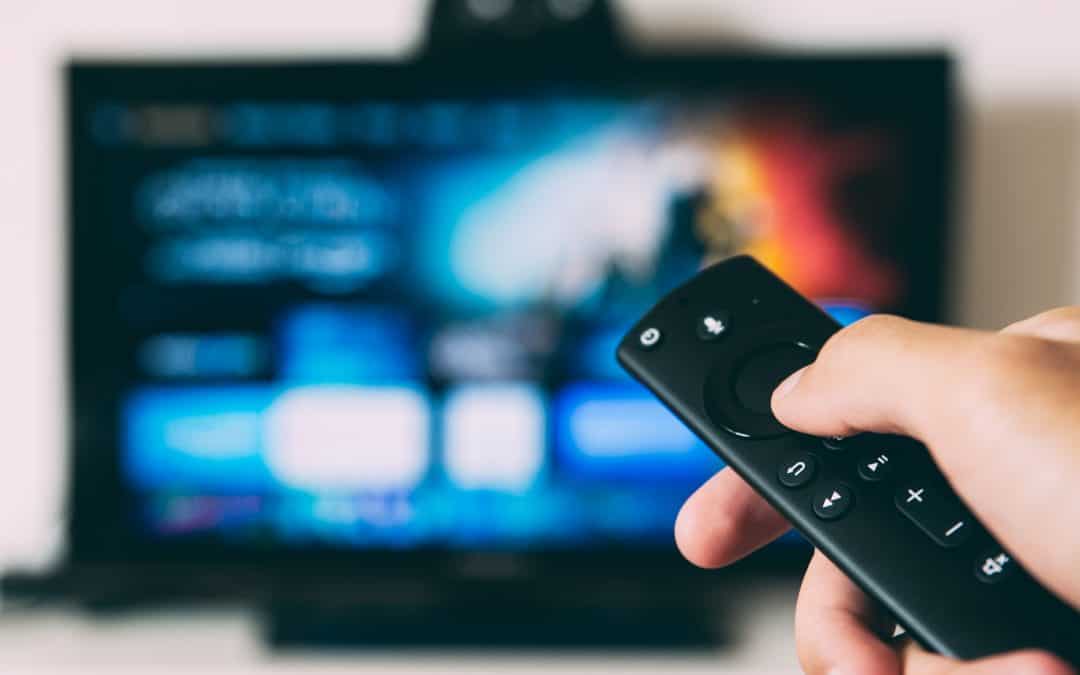 A powerful channel for direct response advertising is streaming video.

The changes in the marketplace are fast paced and exciting for reaching your target audience with a direct response TV commercial.

Here are the four new trends you should know about:

The streaming services are using the massive database of Amazon by users.

It is not intent.

It is not searches.

It is not clicks.

It is transactions based on purchases from the e-commerce business.

For digital advertising and direct mail, we have used transactional data of people’s actual purchases.

Now, transactional data can be used for television ads, targeting your audience based upon their purchase history.

Netflix will soon be adding a lower priced streaming service supported by advertising.

It is the last major subscription streaming video service to offer an advertising tier.

Trend #3 – The two major streaming service categories are being integrated.

There are two major types of streaming video categories.

AVOD (advertising video on demand) has viewers select the specific movie and/or TV episode they want to watch – which is very convenient for the consumer.

These two are merging for purchasing airtime and will probably disappear as separate categories in the near future.

Trend #4 – Legacy media is trying to compete with the streaming services; with so many choices, a shakeout is ahead.

More streaming services are still emerging in the marketplace.

This emerging channel for advertising is exciting, young and definitely worth using a portion of your marketing budget to test and be a pioneer in this field. History tells us that those who get in first become the ones who have early success and long-term domination of the market.

If you’d like to test a campaign, we can help. Having created thousands of videos, TV commercials, pre-rolls, addressable TV, and infomercials, we can help you create a profitable campaign. Give us a call at 615-933-4647 or email Craig at craig@cdmginc.com