Warning: Another Massive, Organized, Well-Funded Campaign Is Set to Bail Out Our Irresponsible Post Office 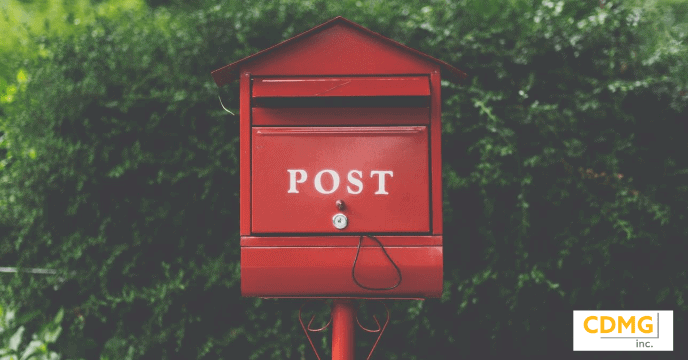 Here we go again. Another bail out of the government-controlled postal service because it’s drowning in $65 billion worth of debt … and sinking deeper daily.

It’s a bureaucratic monopoly that behaves irresponsibly because it can.

It’s in this position, in part because it of the ludicrous postage hikes it keeps implementing … hikes that are killing revenue as fewer direct mailers can survive under the additional cost pressures … and those that do are forced to turn to digital media.

Plus, special, unfair favoritism toward Amazon has actually resulted in less revenue.

Its monopoly status has made it inefficient, unable to keep up with technology, and slow to respond to market forces including email and the digital boom.

Its political, pro-socialist union has opposed any effort at cost cutting, improved efficiencies, or any change at all.

And the force behind it is the Postal Union that had endorsed socialist Bernie Sanders and is now organizing to be one of the largest political movements against Trump, the Republicans, and conservatives.

Do NOT fall for their lies and attacks.

I’ll cover some of the propaganda in the future issues, but to be up to date on the failure of the post office, read my article here.

What do you think? Email me at craig@cdmginc.com.