Addressable TV: A Revolutionary Way To Target Your Core Audience 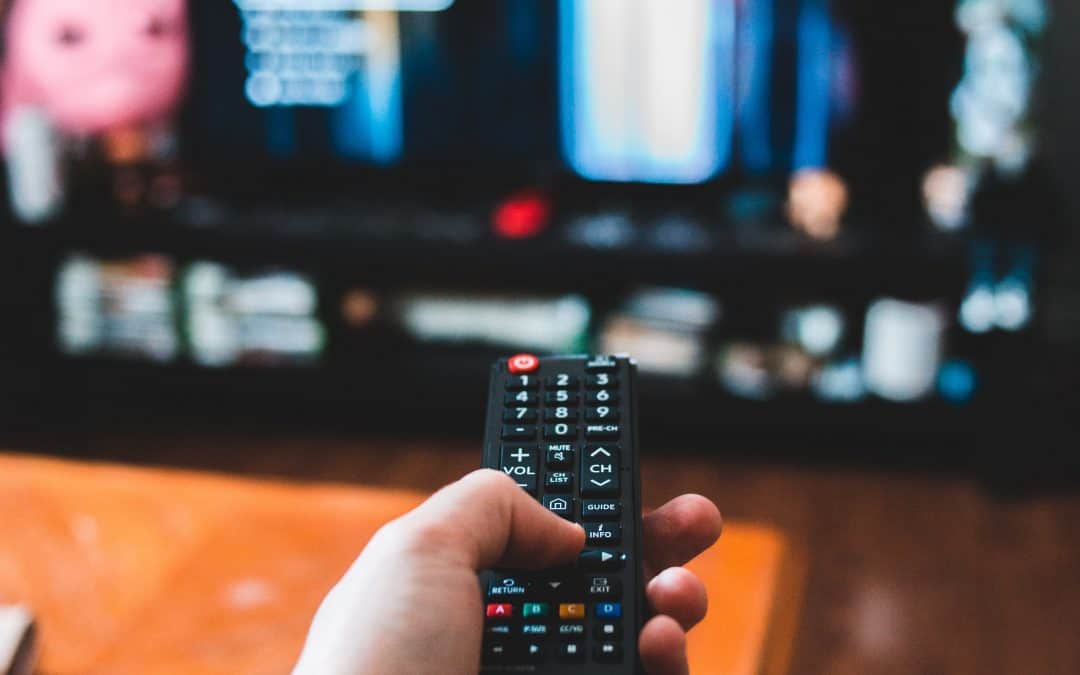 Old fashion TV advertising on cable and satellite can be expensive and often fail to target your audience.

It’s not that I’m negative on old fashion TV, my agency has have created over 300 TV ads and 13 infomercials for our clients.

But the response rate potential from addressable TV is awesome.

That’s why I highly recommend you test it.

With addressable TV, your TV commercial only goes to a highly targeted database of prospects to which they broadcast your specific commercial.

It’s the database of clients or prospects you provide.

It’s a digital way of communicating to a specific TV audience.

If your prospect watches ESPN … switches to Fox … then goes to ABC and then to a local channel, they will see your TV commercial.

With addressable TV, you can now target the audience most likely to respond positively to your marketing message.

And the data can be enhanced by Transactional Data Modeling (TDM)

So, you can have a large universe of a “look-a-like” audience.

All this significantly lowers the cost of traditional TV commercials because you’re not paying to broadcast to the entire viewership.

And you’ll get markedly increased response rates because you’re marketing to the most primed-to-buy audience you can find.