Marketing Turnaround: Supercharging Your Leads and Sales Despite Increased Competition or A Recession 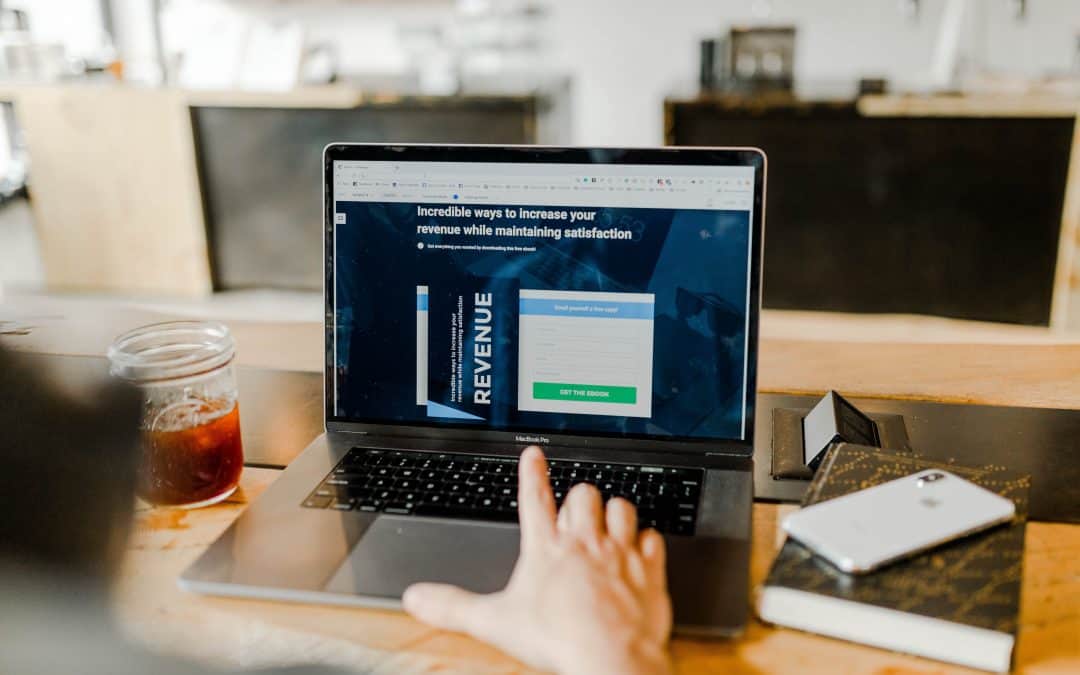 When your market changes or competition increases, leads and sales stall.

The growth just isn’t there. That’s when you need to change up your marketing with something new and different.

You need a marketing turnaround.

And that’s what happened when I talked to Surf Control.

Surf Control is a global provider of corporate security software. The marketing goal they presented to me was to increase the corporate sales of their premier product, new software.

They were hit with two problems.

The first problem was that the market changed as many competitors appeared.

The second problem was a recession; they saw their potential buyers pulling back.

The IT prospects had pretty much shut down entertaining new products and services that would cost money. The downturn in the economy hurt the flow of leads and sales.

As the leads to Surf Control’s sales team were drying up, and its sales force was harmed because IT would not talk to them.

So, I decided the best way to overcome the problem was to create a campaign that would:

Bypassed IT as a primary audience and concentrated on the top corporate audience decision-makers, so that the corporate officers would pick up the phone and say, “Why aren’t we using Surf C

Breakthrough integrated multichannel marketing strategy with CFOs, CEOs, CTOs, and other company officials were the core audience that we targeted with a unique marketing campaign that cut through the clutter and created attention.

I chose as an addition to their digital support to use a direct mail magalog — something no one else in this vertical was using.

Two magalog covers were created to test the creative concepts. The 20-page magalog used direct response copy, but it had a similar appearance to the Forbes magazine, designed for the top executives to read through.

One cover test, “How fortune 1000 companies are losing billions of cyber slackers”, was tested against “How an email joke costs Chevron 2.2 million dollars.”

“How an email joke” generated 36% higher return and became the control for over 2 years, opening up new leads and sales, despite the recession.

Bypassing the MIS and IT managers, and then directly purchasing influencers and decision-makers, were the right decisions. Corporate executives picked up the phone and asked IT why they were not using the Surf Control product. Surf Control was able to strategically educate and drive new leads at a cost per lead lower than they ever had experienced before, and a steady flow of quality leads came in for a conversion rate higher than in the past.

Another strategy to open leads was to look at vertical markets.

For example, the health industry.

A Unique Selling Proposition (USP) was developed not only for Surf Control corporately but also as its product in the health industry. We created a primary theme for privacy and legal exposure for lack of quality compliance.

We started by utilizing a powerful landing page, direct mail, and email marketing.

A direct response offer was created for a free special report and then a separate campaign for the prospect to listen to a webinar.

CDMG was able to dramatically increase new leads and sales and break into the lucrative market.

I’d love to look at your marketing problem and come up with some alternatives to what you’re doing now. Call me at 310-212-5727 or email Caleb at caleb@cdmginc.com.