The Marketing Blunders of Donald Trump v. Hillary Clinton [Video]
Who’s winning the marketing race for the 2016 Election?
Hillary Clinton has already spent $50 million on TV ads.
What about Trump?
Nothing!
Donald Trump got $2 billion in free advertising in the GOP primaries.
But that won’t work during a general election!
Let’s look at the email race.
Hillary is blowing Trump out of the water.
Return Path has established the following Metrics: 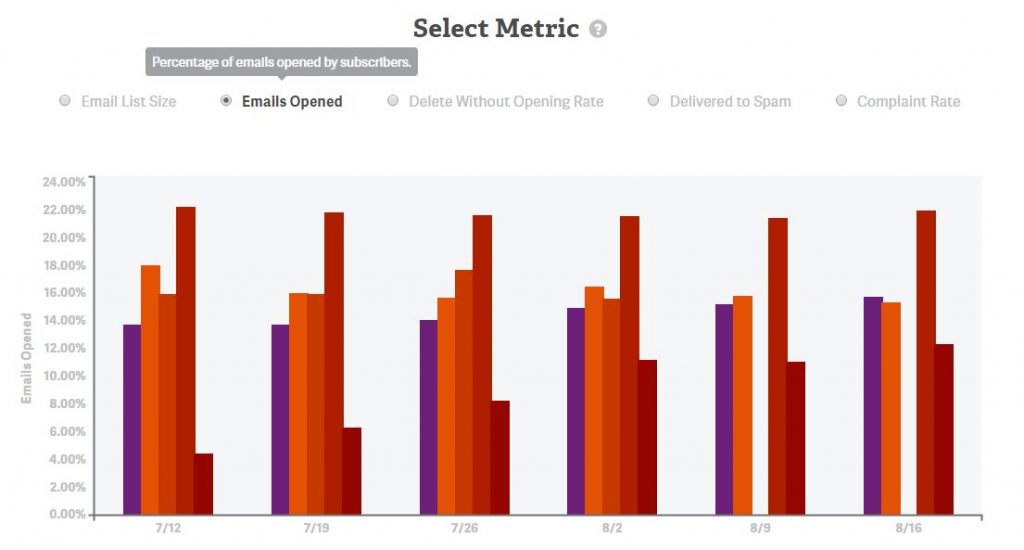 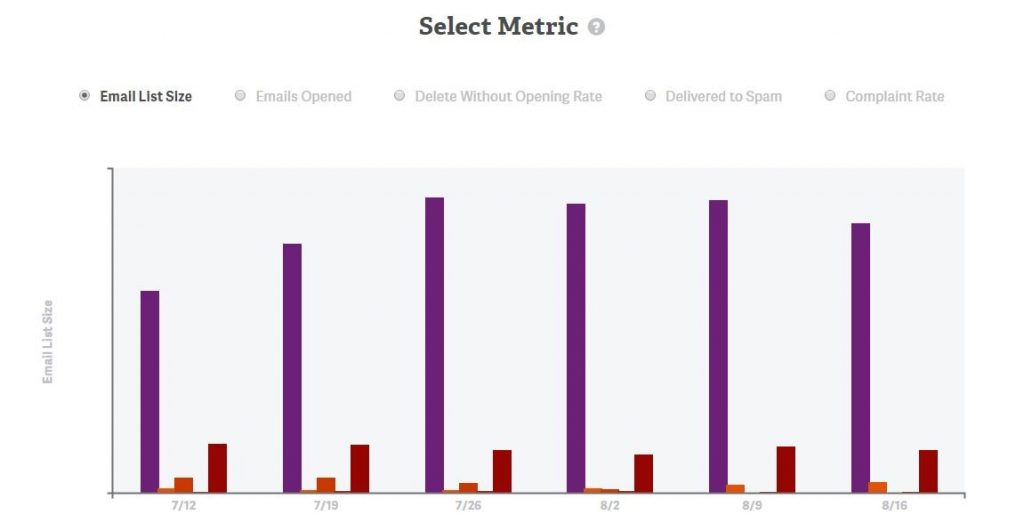 I usually agree with radio personality Mark Larson, but he is stuck in the past about Trump’ current campaign strategies on this issue,
Very interest insights.
Watch more here:

For Trump to win, he needs to do better than Hillary on all of these metrics.
As for Clinton, she needs to just keeping doing what she is doing to win.
Learn more from Charles Payne on Fox News here:

What do you think now of Trump and Hillary’s campaigns for President? Email me at craig@craighuey.com