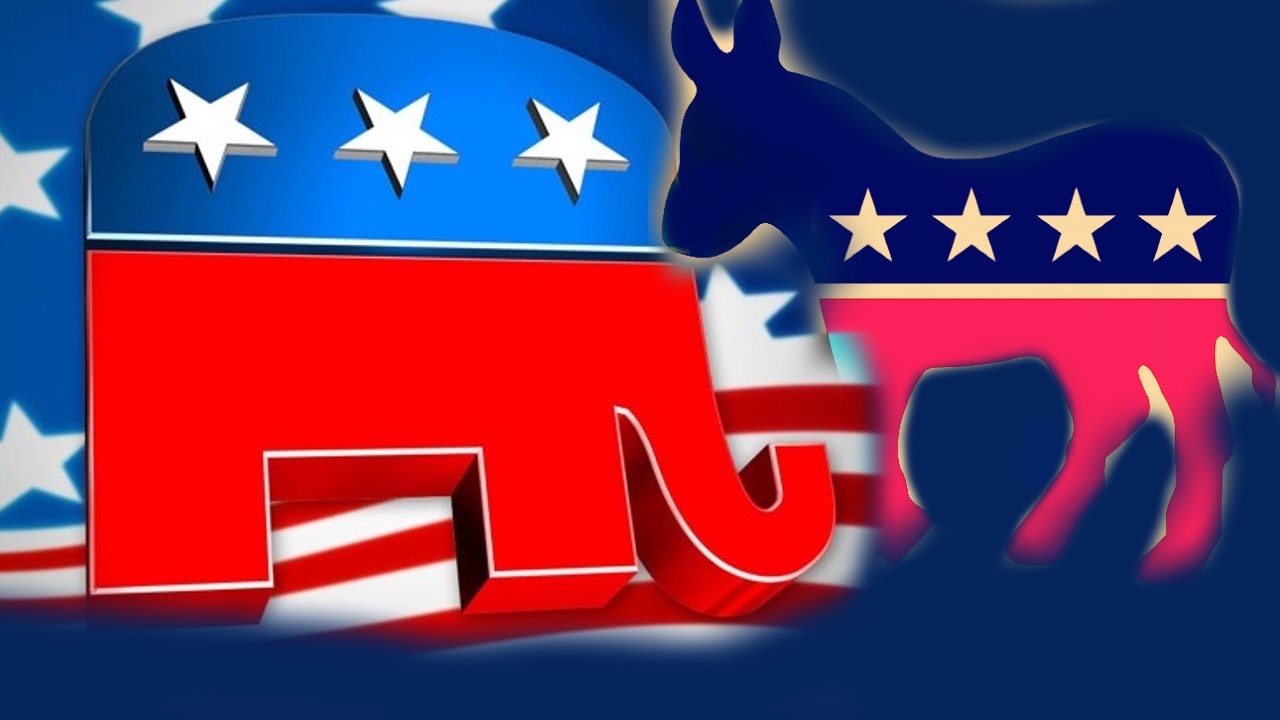 Candidates are harnessing the power of email to focus their message: high volume of contacts at a low price.
Who’s got email? Or rather, who’s got their email campaign down for the win?

The Republican email race is still dominated by Trump, and yet his runner-up opponent Ted Cruz is gaining delegates on him.
After the Democrats’ ninth debate, Sanders still enjoys more email opens.
Trump still leads that entire field with a 24% read rate, followed by Sanders. Cruz is catching up on this metric, too.
Bear in mind that the Donald has a smaller email list, and thus fewer opens in total.
At this stage of the campaign, open rates better indicate who is surging, and who is failing. Kasich has the lowest open rate. Cruz has sent out more emails altogether that his two competitors combined.
And his donations are rising as a result.
And of course, all the emails, clicks, and reads in the world will mean nothing on Election Day.
What do you think? Email me at craig@cdmginc.com