The New Integrated Marketing and Advertising Breakthrough: 11 Little-Known Steps to Double or Triple Your Leads, Sales, and Profits in 2017

Integrated, direct response marketing and advertisements allow you to generate more leads and more sales than ever before.
What is integrated marketing?
It’s when your:

All of the above goes to the same names/prospects:

Let me give you an example.
One of our clients has a bio-tech newsletter service. Subscribers pay $350 to subscribe for 1 year to his service.
The client wanted to dramatically expand his subscriber base, and to do so profitably.
We recommended an integrated campaign based upon the following model graphic: 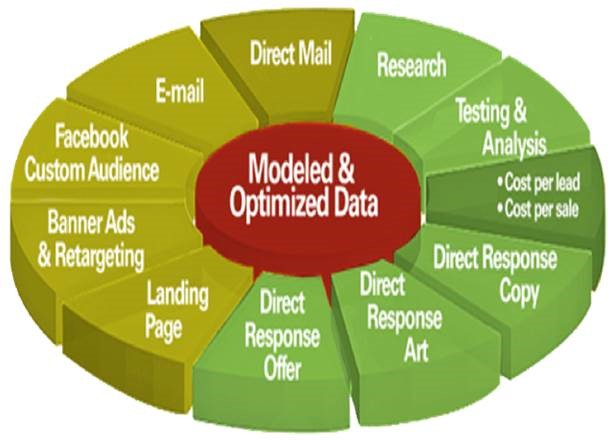 As you can see from the graphic, the marketing campaign has different components. In this client’s case, here’s what we did:

The first step was to create a precise and accurate replica of his current subscribers—the people who were likely to subscribe to his service.
Because of advanced data modeling, we could profile his ideal subscribers and create a look-alike audience.
For your marketing, what you’ll be doing is duplicating through these advanced modeling techniques the exact prospects based on your current buyer list.

Making sure that the data modeling produce names of direct mail response prospects—people who made similar direct mail purchases within the last 12 months—as part of data modeling, we created a powerful direct mail list which was the central piece of the campaign. 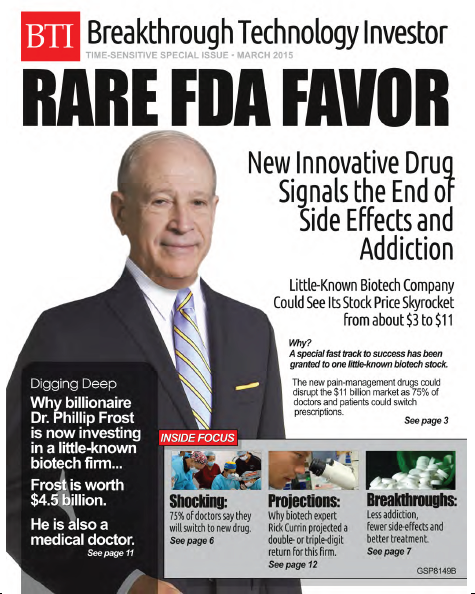 Instead of using a normal, traditional envelope mailing, we created a magalog. This was a 16-page magazine like direct mail piece with direct response copy and art. It is like an infomercial in print.
See video briefing on what a magalog is here.
We tested this against a newsalog—a 16-page newspaper that looks and feels like a newspaper.
See my video brief on newsalogs here.
Both versions worked and were rotated during the campaign. We created banner ads for the same campaign just to the same postal names. 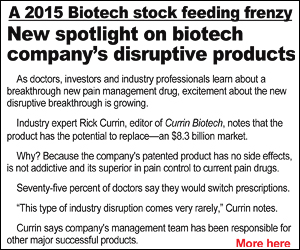 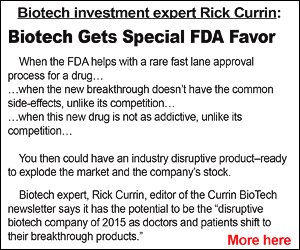 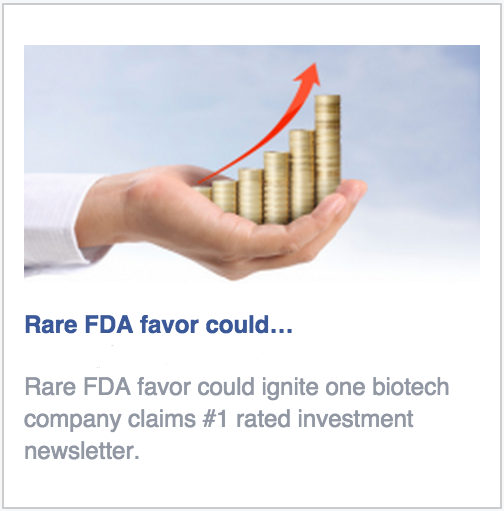 For Google and Facebook, our ads followed prospects form our special landing page throughout their online experience.
(For a  briefing on remarketing, see video here: Why retargeting is a game changer?)

And the landing page was designed to be able to have no navigation distraction. (See my video brief on landing pages here)

Because video helps convert a greater number of buyers and increases response to banner ads, Facebook ads, and email, we added a video component.
With all these different parts of the campaign, we created a direct integrated marketing effort, with efforts focused on our targeted prospect: the same names for mail, email, banner ads, and Facebook news deeds, resulting in maximizing returns.
In our next campaign we added the following:

Pre-roll: And we used versions of his video for targeted audiences.
Do you want to use integrated marketing for your next campaign? Call me at (310) 212-5727 or email me at craig@cdmginc.com for a free consultation.