Why are so many retail stores closing … and jobs being lost?
This past year, retail shopping was up 3%.
Online shopping increased by 17%.
The media—as usual—is not telling you the truth.
I own an ad agency (79 agency awards, international clients) and these media lies are so obvious.
Still, retail companies are closing stores all over the country! 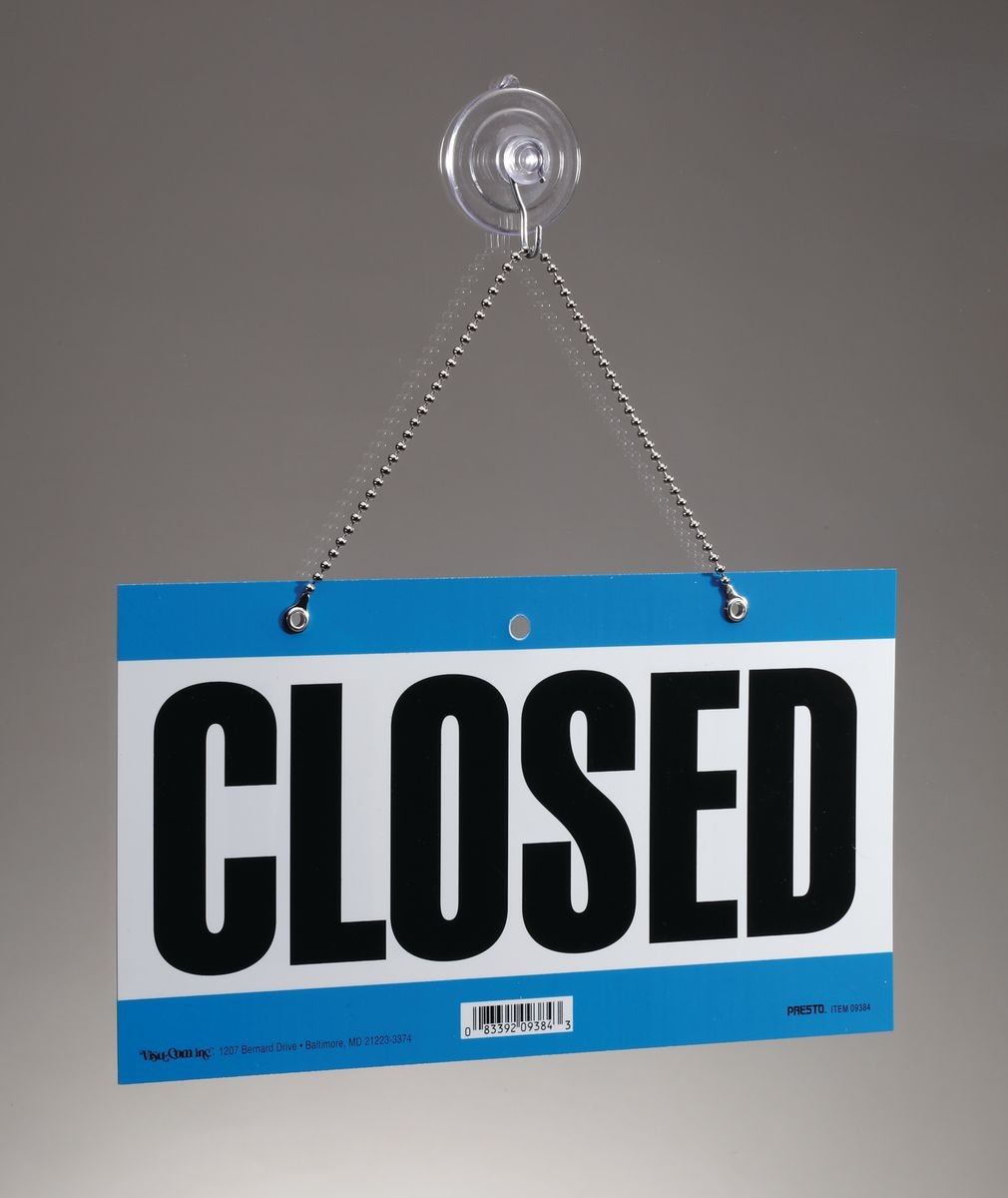 Let’s look at a few of them closing across the country: Larger factors are also decimating big box stores and small businesses, but the media ignore them:

Less government intervention and more opportunity for competition and innovation will help brick and mortar stores bounce back from their slugging, sagging sales.
Companies like JC Penny, which move headquarters to low-tax, less-regulated states like Texas have already improved their economic outlook dramatically.
Smart retailers also have online ordering for their stores.
And it pays off.
69% of on-line shoppers purchased more once their picked up their on-line purchases at a physical store.
In fact, online companies are now opening retail stores of their own. Amazon.com has begun opening physical stores, including a bookstore.
Other online stores that are opening physical stores include:

Tell me what you think. Do you think that brick and mortar stores will bounce back with fewer regulations, taxes, and fees imposed from the state and federal governments? Or is this the new normal of retail? Email me at craig@cdmginc.com.