About 111 million people watched SuperBowl 51.
There was a lot of drama from a memorable game … a suspenseful half-time … and ads that produced controversy.
Advertisers paid around $5 million for a 30-second spot.
Was it worth it?

No database of respondents. No direct sales.
It was for the most part image advertising—hoping that prospects might like the brand … but without any proof that it worked or was worthwhile.

Only one advertisement allocated enough time in the commercial access or record the CTA.
Out of the 66 ads I saw:

Pitiful!
Here is an avocado hashtag: 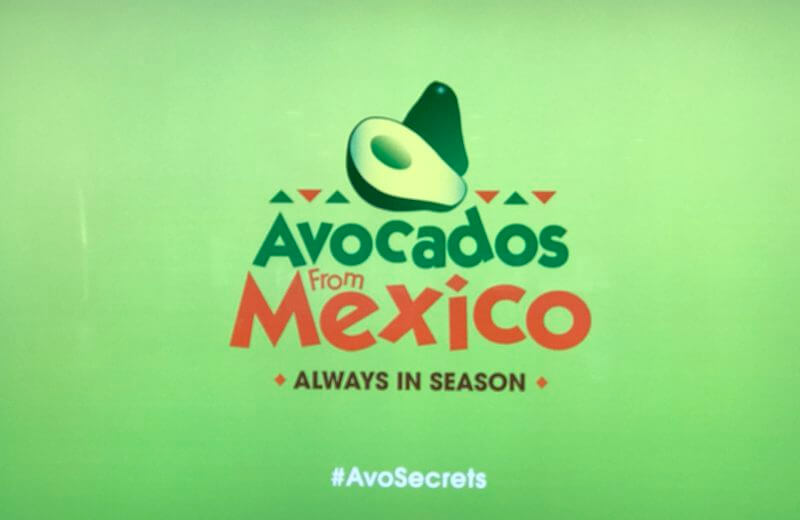 Here is Unlimited Movies economic (?) use of symbols: 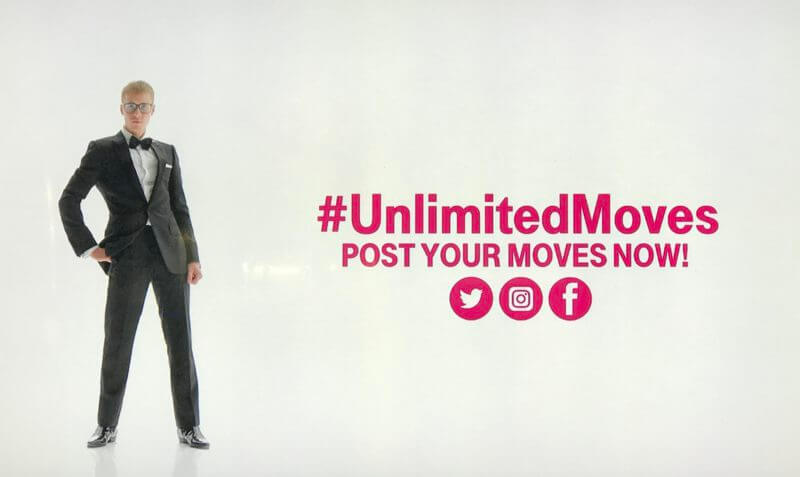 Here is the tiny 800 number effort by T-Mobile:

The strongest ad?
This one was also the most successful: 84 Lumber.
They created an ad designed to compel people to see the conclusion of the commercial.
See below:

Well done. Enticing. But it created enemies (see below) and likely no sales.

A private company President can make any statement he wants to with his company. If he wants to risk animosity and lose sales, fine.
But a public company should be more careful. The CEO should be helping the shareholders, not  endangering them. The economic, political, and culture war can lose customers.
If the companies were trying to create commercials which give a positive image to the company and increase sales, six companies failed badly.
The companies which chose to announce a liberal political statement were:

Trump fans and supporters were the most upset with Budweiser’s commercial. The video received about 15,000 mentions on Twitter, largely with the #BoycottBudweiser hashtag.
Airbnb was mentioned 854 times with the #WeAccept hashtag, and recorded an average 425 interactions per tweet.
Interested in a commercial done the right way? We have created over 400 videos and TV commercials (plus 11 infomercials). Give me a call at (310) 212-5727 to discuss your idea or email me at craig@cdmginc.com. Our agency will put together a powerful commercial that gets results!
Here is a sample of our work. Click here.