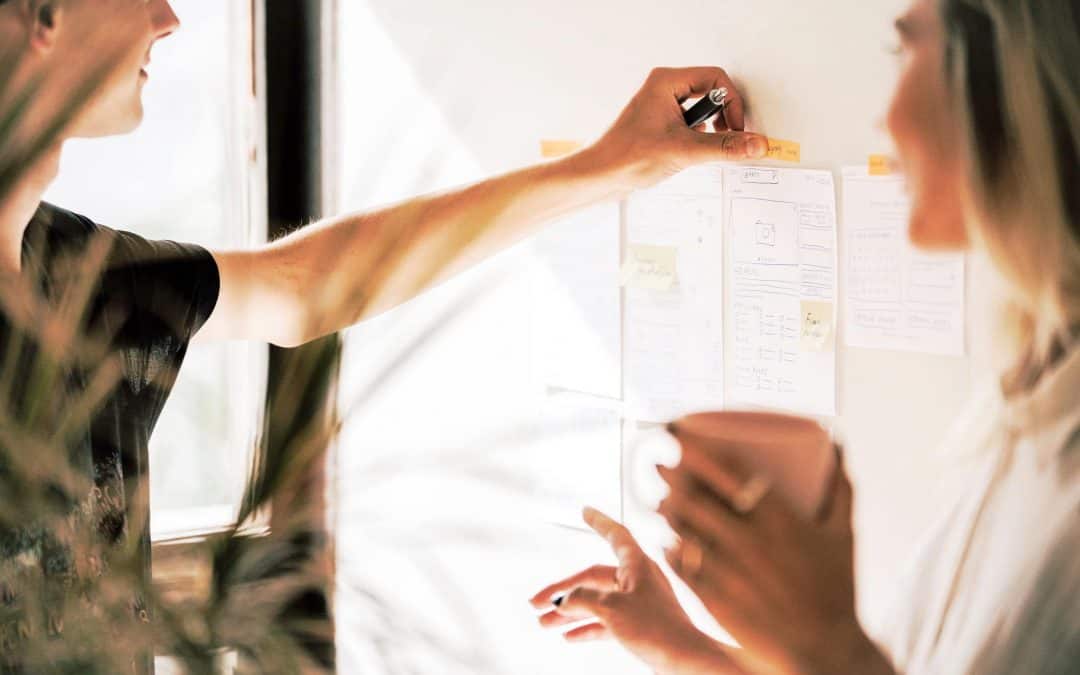 Multichannel marketing can help you have a breakthrough in generating leads and sales.

For example, some of my clients are investment newsletter writers, who must reach a very specific audience with their offer and know how to get prospects to say YES to an expensive subscription.

Let me give you an example: Strategic Investment Newsletter – a $79 annual offer.

For this campaign, I used proven direct response strategies to generate new leads, new sales, and get a great response to Strategic Investing’s subscription-based service – one of our 97 marketing awards.

Here’s what my team did in the integrated, multichannel campaign:

For Strategic Investing newsletter, the USP was the company’s unique identification system of a powerful new cancer treatment developed by a little-known biotech.

Here’s the header, with the biotech doctor/researcher Dr. Jeffrey Miller: Wall Street Shocker – The Tiny Biotech Beating Big Pharma At its Own Game

Inside the magalog and landing page, prospects would find fascinating information about this under-the-radar biotech that’s poised to beat “Big Pharma” at its own game – and how to get similar stock picks as subscribers to Strategic Investing.

I then sent a targeted email series that complemented the magalog. Here’s what one of the emails said:

I recently sent a special investor’s magazine to your postal mailbox that describes the profit potential for one company – GT Biopharma (GTBP) – whose new NK Cell therapy could disrupt modern cancer treatment.

NK Cell therapy not only offers a huge cancer breakthrough…

This email had a picture of the magalog featured at the top. It reminds prospects of their direct mail piece… and powerfully reinforces the offer. They received an email saying the magalog “should have arrived and did it get lost in the mail?”

I also targeted investor prospects that received the direct mail with digital ads, including Facebook, native ads, and banner ads.

Here’s a banner ad, with a picture of the doctor/researcher: “The most significant cancer fighting discovery in a generation”

The banner ad generated curiosity in the offer…and had a powerful premium to entice prospects to click.

Using the strategy shown above, we were able to create a great response for Strategic Investing – generating thousands of valuable new subscribers… and profits – for this investment newsletter… and winning BEST Multichannel Marketing Campaign.

If you’d like to discover more about creating a powerful, potentially award-winning print campaign for your own product or service, give us a call at 615-933-4647 or email craig@cdmginc.com