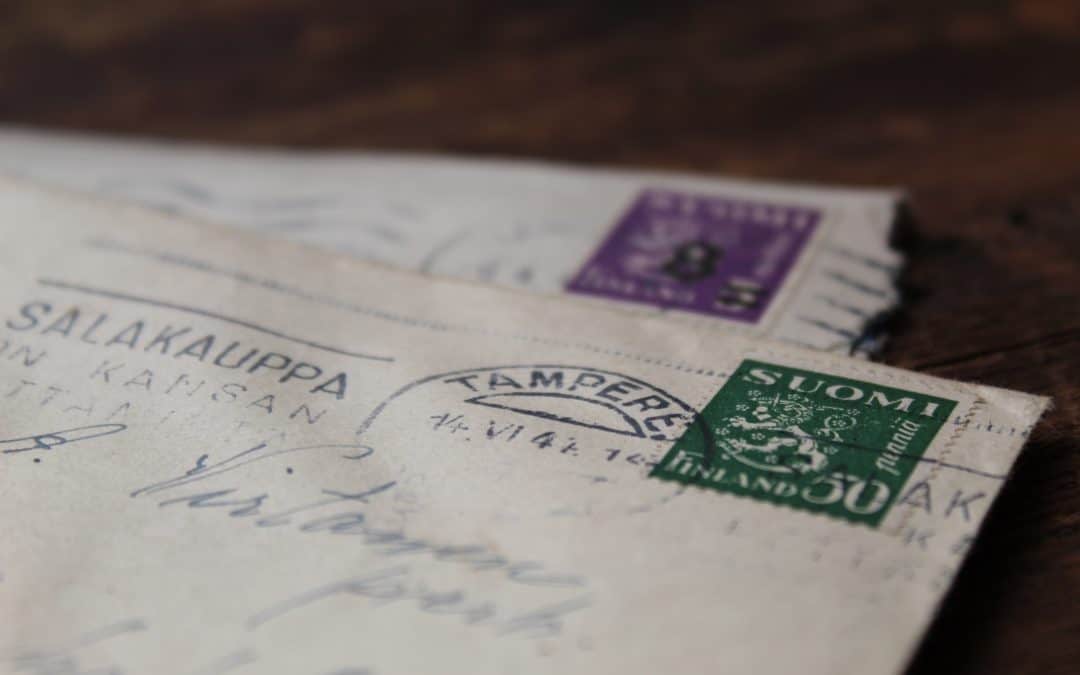 Response rates of direct mail to Gen Z could be a powerful new market for many.

They were raised digital from the start, and they understand digital, but what’s interesting is they love to respond to direct mail.

Caleb was making a presentation to a prospect recently whose primary audience was Gen Z.

When talking about doing a multichannel, integrated campaign, the prospect jumped from a seat saying the proposal looked great, except he wanted to eliminate direct mail.

Caleb calmly said that would be fine, except that it would not be the best for the growth of the company and explained the strategy of how digital and direct mail to the same names increases overall response by 18-24%.

Caleb said, “I’ll show you what I mean.”

He led us out to a roomful of employees, all of whom were Gen Z.

He said, “See these employees? None of them will respond to direct mail.” He called for their attention.

He asked, “How many of you respond to direct mail?”

He held up an envelope. Not one person raised her hands.

Caleb then asked an important question. “How many of you have credit cards?”

Everyone raised their hands.

Then he asked, “How many of you have received a direct mail piece, and that’s why you have your credit card?”

Over 80% of the people raised their hands.

The prospect said, “Point made.”

Many don’t even know how to mail something by themselves.

Many search for a brand online, but they are prompted into doing it through direct mail.

Many large mailers have this new strategy in that 84% of the Gen Z have received a direct mail piece with a QR code to interact with a brand online by watching a video, going to a landing page with sales copy, or to order by phone/action device.

In a survey of 218 direct mail campaigns between 2016 and 2020, 35% of these campaigns used direct mail and generated a profitable ROI.

If you have not used direct mail in your marketing mix to integrate it with your digital marketing, now’s the time to do so.

If you’d like to learn more about integrated multichannel campaigns including direct mail … call William Kenney at 615-933-4647.

Let me know what you thought by emailing me at craig@cdmginc.com.