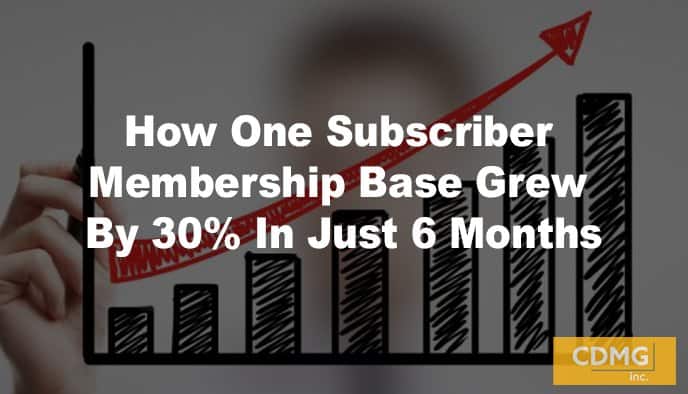 Recently, I helped a subscription client grow its membership base by a stunning 30% in just half a year.

This powerful approach to marketing a product or service means that your prospects see your offer across multiple channels, in multiple mediums. So, they might see your offer in their mailboxes….then again in their Facebook newsfeed ads….their inboxes…on websites they visit….on YouTube…..on Amazon….and more.

The results are outstanding, as we saw with a campaign for Independent Living.

Independent Living is an investment newsletter with a Conservative, Libertarian worldview that helps readers prepare for unforeseen economic turmoil and social unrest with strategic investment.

They approached us with a challenge: market their newsletter that was already familiar to the marketplace, and present the product in a new, vibrant way. To do so, we used a multichannel campaign using direct mail, a landing page emails, digital ads and more.

Ultimately, this campaign helped add nearly 6,000 subscribers to their base.

How did we help them achieve these stellar results?

We used the following 10 steps:

First, we used advanced data modeling to identify and target the potential customers who would be most likely to respond to Independent Living’s offer.

Large database modeling companies actually record thousands of data points from the transactional histories and demographics of customers. Then, they are able to “clone” prospects from this information, producing new, incredibly responsive new prospects.

We used custom lists of the client’s leads, prospects and customers to strategically target and retarget prospects with their offer, raising response rates and increasing lead generation across multiple channels. Custom lists can be created from data modeling and from your personal customer file.

Look-a-like audiences imitate the buying habits and demographics of your best prospects.

Our first step in direct mail was to send a magalog – a direct mail piece that looks like a magazine, but is really a sales piece in disguise.

Here’s an example of a magalog we created for Independent Living: 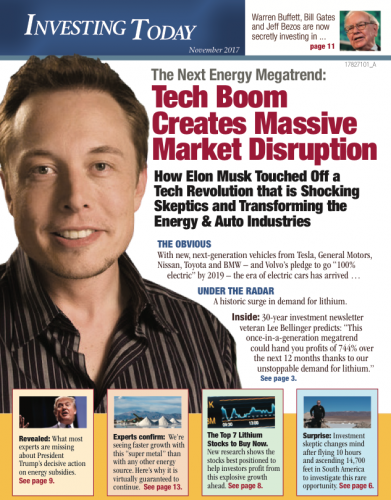 Facebook can be extremely effective if you know how to use it. We targeted and retargeted prospects and leads with Facebook ads that used direct response copy, driving all responses to a targeted landing page.

We ran strategic banner ads and native ads on Google to target prospects who would have received the magalog, boosting overall sales.

#7: Pre-roll ads – the commercial before the video.

Pre-roll ads are the short commercials that run before videos on YouTube, for example. We ran targeted pre-roll videos to boost response and drive traffic to our targeted landing page for Independent Living — and saw significant increase in response.

Informed Delivery is the USPS’s powerful new postal strategy that allows mail recipients to receive a daily email that informs them of what they can expect in their mailboxes. Informed Delivery is a powerful (and free!) part of direct mail strategy, and worked to raise response to our campaign for Independent Living.

Here is what Informed Delivery looks like in your email inbox: 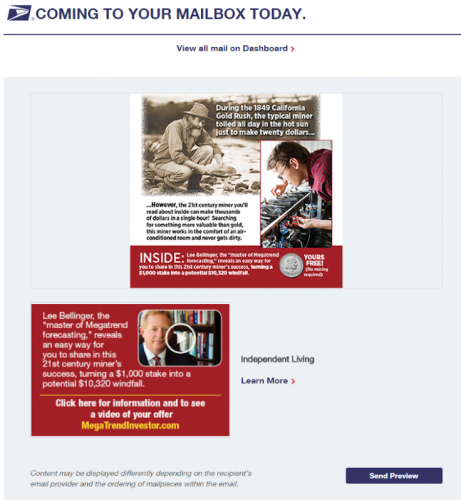 After our target audience received the first direct mail piece, multi-buyers received a follow-up piece – a newsalog, a sales piece disguised as a newspaper.

Here’s an example of a newsalog we created for Independent Living. 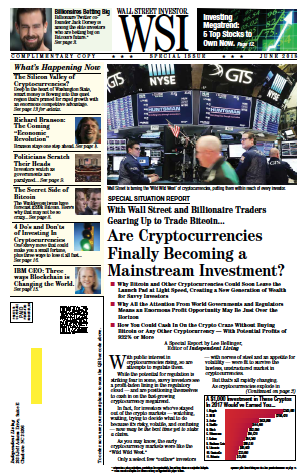 Email can be effective, if done right. It must be integrated into a multichannel campaign. We sent two email series to our target audience – one for prospecting potential leads (a conversion series), and a second that followed up from the direct mail piece (an integrated series).

This multi-channel marketing approach is something that the client had never done before. But with this new approach, they were able to expand by 30%…rapidly increasing profits like never before.

This was one of the most successful campaigns for a product of its kind, bringing in new subscribers and revenue, and helping the publication to expand and enlarge its universe.

If you’re interested in creating an integrated, multichannel campaign, call me at (310)212-5727, or email Caleb at caleb@cdmginc.com.