Super Bowl Crypto Commercial: One of the Few that did it Right with 20 million Responses in the First Minutes. [See Video of Ad] 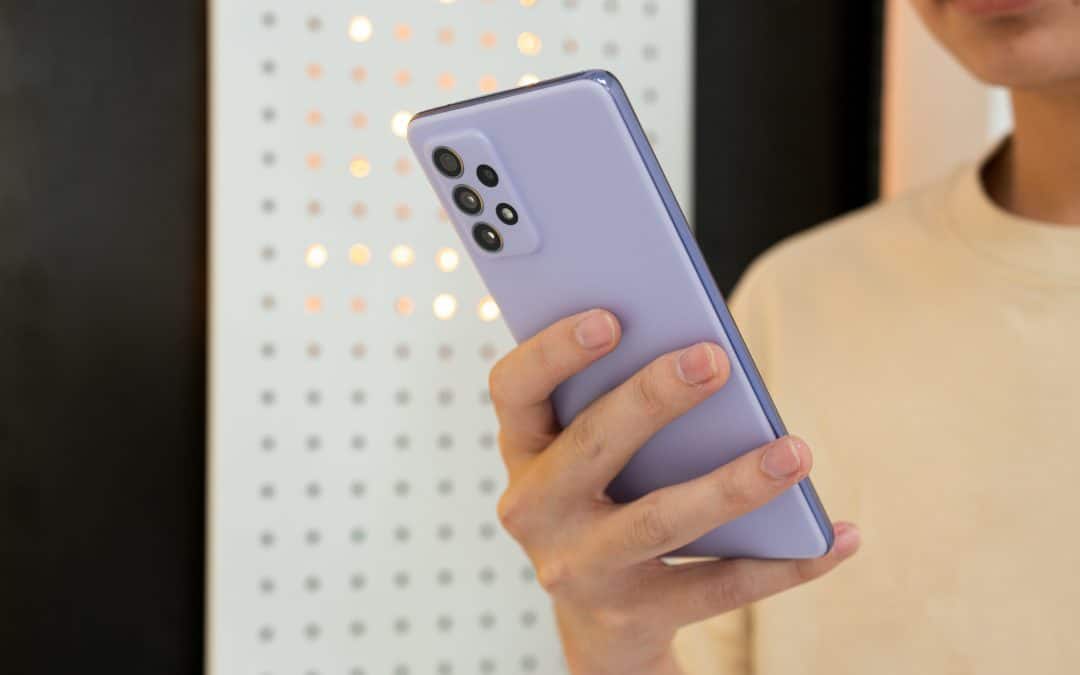 At this year’s Super Bowl, if you paid $14 million, your ad better get accountable response.

Did it work or didn’t it?

Did it generate leads or sales worth spending $14 million?

A key to creating a powerful, successful campaign is to have a great Call to Action (CTA) so you can motivate prospects to respond as a lead or sale or … the CTA generates such curiosity and mystery it ignites response.

They tried humor, surprise, and other image advertising techniques.

But they ignored direct response copy and other rules.

And they wasted money and opportunity.

But not Coinbase – the largest crypto coin company in the world.

Its goal was not to create an ad everyone forgets next week … or next day.

Its goal was strong and powerful – generate leads … or motivate current investors to respond.

To achieve that they did something outside the box: a simple QR code n the screen bouncing around to draw people in and engagement on their app.

It was so successful it moved its position in the Appstore to # 2.

By using the QR code, you go to a landing page with a offer to sign up to get $15.00 in bitcoin if you don’t already have an account with Coinbase.

If you already have an account, you could win 1 million in bitcoin (see landing page here) once you open the app.

It engages the prospect very well – in fact 20 million responses to the landing page happened in the first minute.

Would I have done the commercial different?

I have done over 400 TV commercials, 13 infomercials and over 500 direct response sales videos.

I see what works and what doesn’t.

I see and test what produces leads and sales and what doesn’t every week.

I would have tested the QR code CTA with some direct response copy that sparks the curiosity but highlights the powerful and generous offer.

I believe my approach would have done better – but only testing would tell.

The marketplace is always right.

But I love what they did … pre roll, addressable TV or TV campaign?

How is your video?

Send me a sample and I’d be glad to give you a free, no obligation critique.

And if you need help in creating a video or TV campaign, let’s talk. We can help.

You can watch the QR code Super Bowl commercial by clicking here.